Given that I have multiple degrees in political science, with an emphasis on American politics, it is not surprising that I have written a few dozen posts in that field…and that is where I begin. 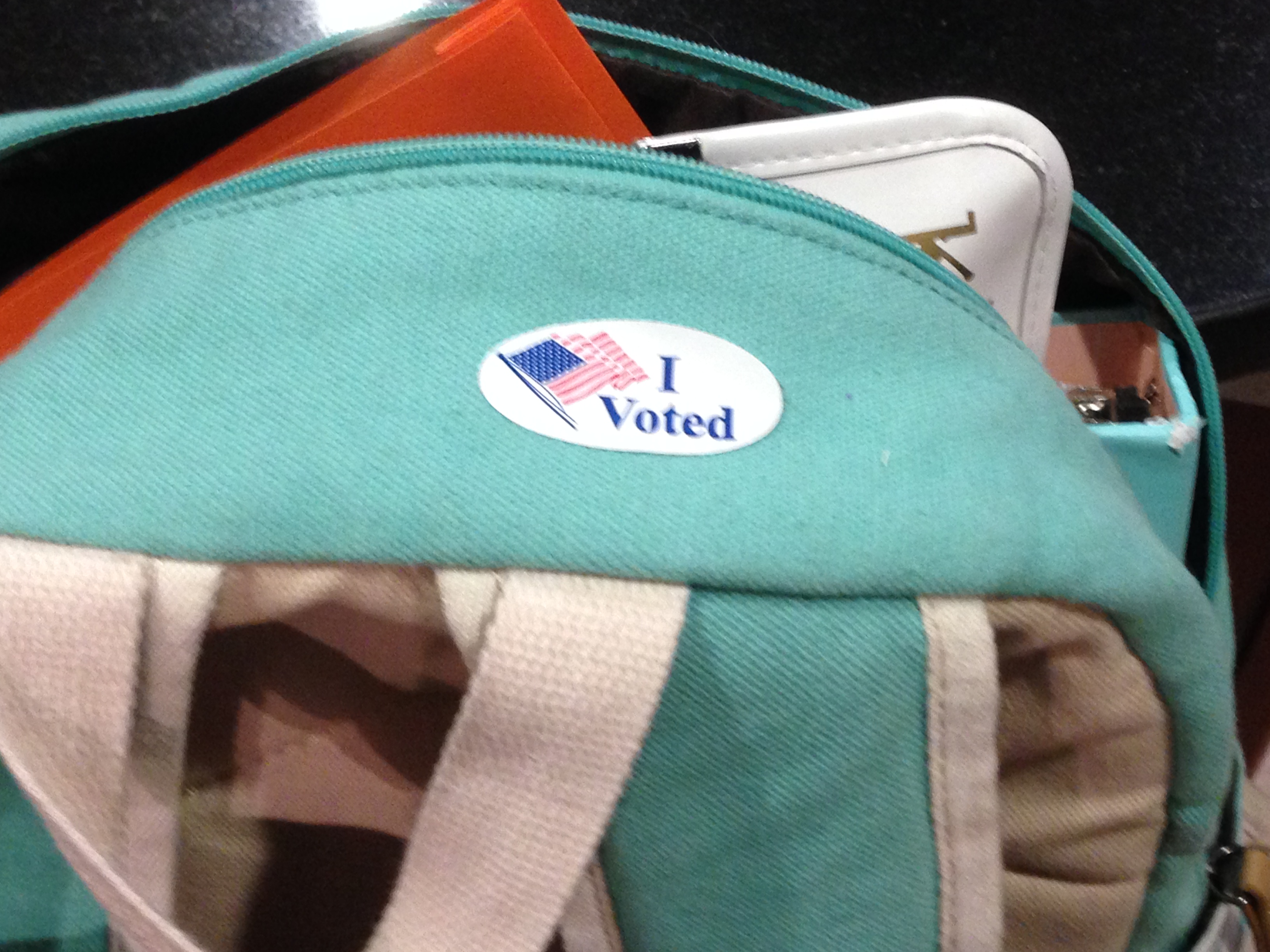 I started by writing about the 2016 elections, many based on my own state-partisanship metric (which I validate here).

The absurdity of the Democratic “blue wall” in the Electoral College

Why Democrats should look to the south (east and west)

How having (or not) a college degree impacted voting

An alternative argument about gerrymandering

An early foray into what I call “Clinton derangement”

The only statistic from 2016 that really matters

Ossoff and the future of the Democratic Party

Using GA-6 polls to discuss statistical significance testing (spoiler: I am not a fan)

And then I started looking ahead to 2018…first to control of the United States House of Representatives (“House”). Note that posts are often cross-generic…

An alternative argument about gerrymandering

…then the United States Senate

The view from December 2017

After Labor Day 2018, I developed models (based on “fundamentals” and polls) to “forecast” the Senate elections…

And my own assessment of how I did (spoiler: not half bad)

Speaking of assessments, I took a long look at my partisan lean measure here.

And I carefully examined some polling aggregation assumptions here.

First came a wicked early look at the relative standings of the dozens of women and men actually or potentially seeking the 2020 Democratic presidential nomination:

Then came a wicked early look at the 2020 presidential election itself.

With a post-Labor-Day update. Which I followed with an October update.

This post both set up the first Democratic debates and had good news for Democrats looking ahead to 2020.

This post set up the second Democratic debates and drew some conclusions about who “won” and “lost” the first debates.

This post updated the data for August 2019 and drew some conclusions about who “won” and “lost” the second debates.

Once voting commenced in the 2020 Democratic presidentil nomination process, I wrote posts specific to the

I also weighed into the question of who former Vice President Joe Biden should name as his vice-presidential running mate.

I then analyzed the not-so-changing geography of U.S. Elections.

And three assessments of Emerson College polls (one, two, three).

And one comparison of Emerson polling to that of Quinnipiac University.

Finally, there are other politics posts that defy easy categorization.

I indulged in some speculative alternative history about the presidential elections of 1948 and 2000.

I delineated issue differences between Democrats and Republicans.

I got a bit personal here and here, concluding with the fact that, despite overlapping in the same residential college at Yale for two years, I did NOT know Associate Justice Brett Kavanagh at all.

I argued for the abolition of the Electoral College…then observed the advantage Republicans have in it.

I mourned the deaths of John McCain, George H.W. Bush and Walter Mondale.

8 thoughts on “Organizing by themes I: American politics”