Five days ago, I wrote about the sharp Republican shift since September 1, 2019 in polls conducted by Emerson College of hypothetical 2020 presidential election matchups between President Donald J. Trump and possible Democratic nominees. Emerson College is a high-quality pollster, rated A- and showing no partisan skew in recent elections according to FiveThirtyEight.com’s pollster ratings. What distinguishes Emerson College from other similarly high-quality pollsters assessing these matchups, though, is that the results they release have 0% choosing undecided or an unnamed candidate; this is likely, at least in part, because approximately 70% of Emerson College polls are conducted using automated voice response (aka “robopolling”). 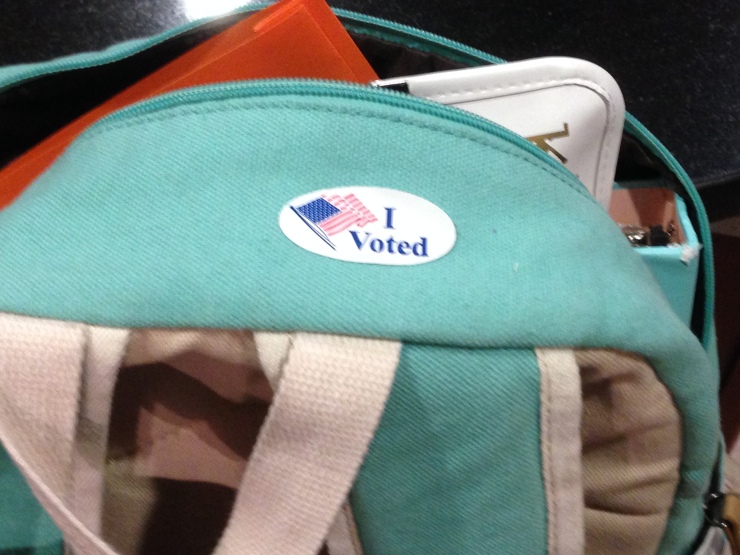 When I first wrote in June 2019 about Emerson College polls of these hypothetical matchups, it was to compare their results with those of HarrisX, a C+ pollster with a strong Republican bias of 1.3 percentage points (“points”). I calculated then that “[HarrisX”] polls have an average of 28.0% undecided between the named Democrat and Trump (or would choose a third-party candidate); I estimate these voters would break roughly 7-4 in favor of the Democratic nominee.” That rises to 2-1 if polls assessing former Vice President Joe Biden or United States Senator (“Senator”) from Vermont Bernie Sanders are excluded.

Actually, the FiveThirtyEight.com poll tracker lists two sets of results: one with 0% “undecided/other” and one with between nine and 12% “undecided/other” (mean=10.8%); note that the former results are based upon 547 voters, 90 fewer than the latter results. We can thus directly assess how those roughly 1 in 9 voters would vote if “forced” to choose; results may be found in Table 1.

Poll results with a non-zero percentage choosing “undecided/other” show the hypothetical 2020 Democratic presidential nominee beating Trump in New Hampshire by an average of 5.6 points, slightly higher than the 4.6 points I calculate using all polls released since January 1, 2019. Moreover, all five Democrats lead Trump by between four and eight points. Once “undecided/other” voters are forced to choose, however, that average drops sharply to 2.0 points; Warren and Yang now trail Trump. That is because, on average, “undecided/other” voters choose Trump 2-1; this masks a curious divide, though: when offered Biden or Buttigieg, the split is nearly even, but when offered Warren, Sanders or Yang, the split is closer to 3-1.

While not strictly an apples-to-apples comparison, “undecided/other” voters breaking 2-1 for Trump is an exact reversal of my June analysis, when analogous voters broke nearly 2-1 against Trump. This reversal feels…implausible…if only because for years, the general rule of thumb was that these voters would ultimately break toward the non-incumbent, perhaps by as much as 2-1, as the incumbent was such a well-known quantity that opinions were basically fixed: a voter already knew if they approved of her/him or not. Still, that “rule” no longer seems to apply, so the best thing to do is to continue to aggregate all polls as best we can.

In the four SurveyUSA polls, the hypothetical 2020 Democratic presidential nominee tops 50% on average, with a nearly-10-point lead over Trump and only about 1 in 11 choosing “undecided/other.” By contrast, the four Emerson College polls—with every respondent forced to choose either Trump or his Democratic opponent—show a dead-even race, with Trump edging the Democrat by 0.5 points, on average. But for these two sets of polls to exist simultaneously, not only would every single (or, in the case of Warren, 89%) “undecided/other” voter have to break for Trump, but a small proportion of Democratic-leaning voters would also have to switch to Trump as well.

3 thoughts on “Emerson College polls: Post, and ye shall receive”