Emerson College recently released new national and state-level polls, renewing interest in their work. I therefore decided to update my assessment by comparing Emerson College polls to those released by other pollsters in the same races, using all publicly-available polls released since January 1, 2019. 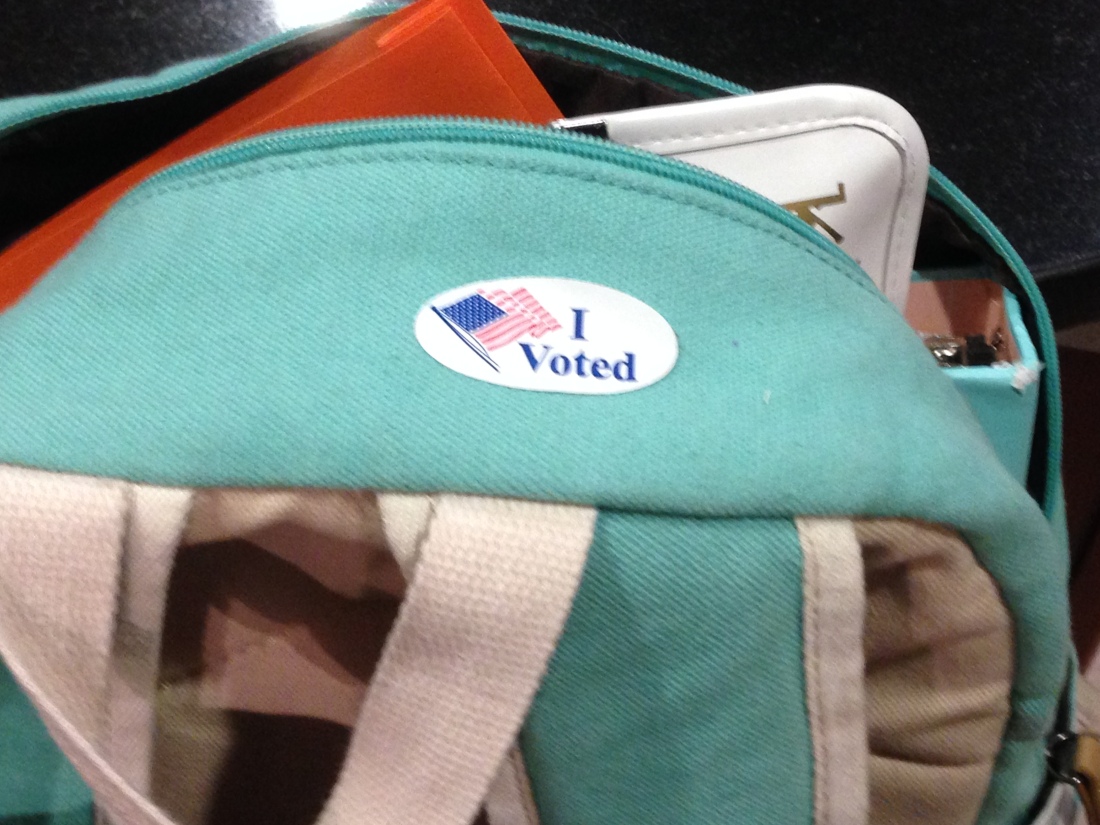 I begin with national polls of the 2020 presidential election between Democrat Joseph R. Biden, Jr., the former Vice President, and Republican incumbent Donald J. Trump. The 18 polls Emerson College has released of this race, weighted by time, average to a Biden lead of 3.6 percentage points (“points”) over Trump; this increases to 3.9 if I do not adjust for Emerson’s calculated Democratic lean. By comparison, the other 370 polls of this race—using my weighted-adjusted polling average (WAPA)—give Biden a 7.4-point lead, with essentially no partisan lean. That is, relative to other polls assessing Biden vs. Trump nationally, Emerson College polls are 3.5-3.8 points more Republican.

Table 1: Comparing state-level WAPA, Biden vs. Trump, Emerson College to all other pollsters

These eight states tell a very different story. On average, these polls show an average 0.8 points more support for Biden than all other polls in these states, irrespective of the number of polls Emerson College has conducted in that state. One major caveat is that Emerson College has yet to conduct a presidential horse race poll in calendar year 2020 in four of these states. If anything, though, state-level Emerson College polls of Biden vs. Trump have become more Democratic leaning: the four states with no calendar year 2020 polls show a Democratic lean of 0.45, broadly similar to the FiveThirtyEight estimate of 0.3, compared to 1.25 for the four states with a May 2020 Emerson College poll. Remove Massachusetts (home to Emerson College), however, and the difference vanishes.

I will post my assessment of polling in 2020 election for United States Senate (“Senate”) and governor around Labor Day; this assessment will only use polls released since January 1, 2020. At this point, though, Emerson College has released only two polls, in total, of any of this year’s 35 Senate and 11 gubernatorial elections. Both were conducted in Montana with 531 likely voters between July 31 and August 2, 2020. In the Senate race, Democratic Governor Steve Bullock trails incumbent Republican Steve Daines 44-50. The other six polls of this election give Bullock a narrow 0.9-point lead, for a pro-Republican lean of 6.9 points. Similarly, in the open governor’s race, Democratic Lieutenant Governor Mike Cooney trails Republican United States House of Representatives member Greg Gianforte 41 to 50; three other polls have Cooney down by 5.2 points, for a pro-Republican lean of 3.8 points. With all necessary caveats for small numbers, the average pro-Republican bias in these two polls is 5.4.

Curiously, while Emerson College presidential election polls force respondents to choose only between Biden and Trump—meaning their vote shares sum to 100%–in the two recent Montana polls, an average 7.5% of respondents chose an option besides the named Democrat and named Republican.

Still, this does not explain why, at the national level, Emerson College 2020 presidential election polls lean 3.5-3.8 points more Republican, while the sparse state-level polling leans 0.8 points more Democratic. Splitting the difference implies an Emerson College pro-Republican lean of about 1.4 points, but I would like to see far more state-level polling to have any confidence in that value.

Until next time…please wear a mask as necessary to protect yourself and others – and if you have not already done so, get vaccinated against COVID-19! And if you like what you read on this website, please consider making a donation. Thank you.

8 thoughts on “An update on Emerson College polling”