The sequence of events that resulted in the unifying concept of “interrogating memory” went like this:

By August 2017, I was fully engaged in three interlocking processes:

This is easily the single most entertaining and rewarding process I have ever undertaken—especially when you learn the death of your father’s father’s father—the handsome and dapper David Louis Berger—made the front page of the Philadelphia Inquirer in October 1919! 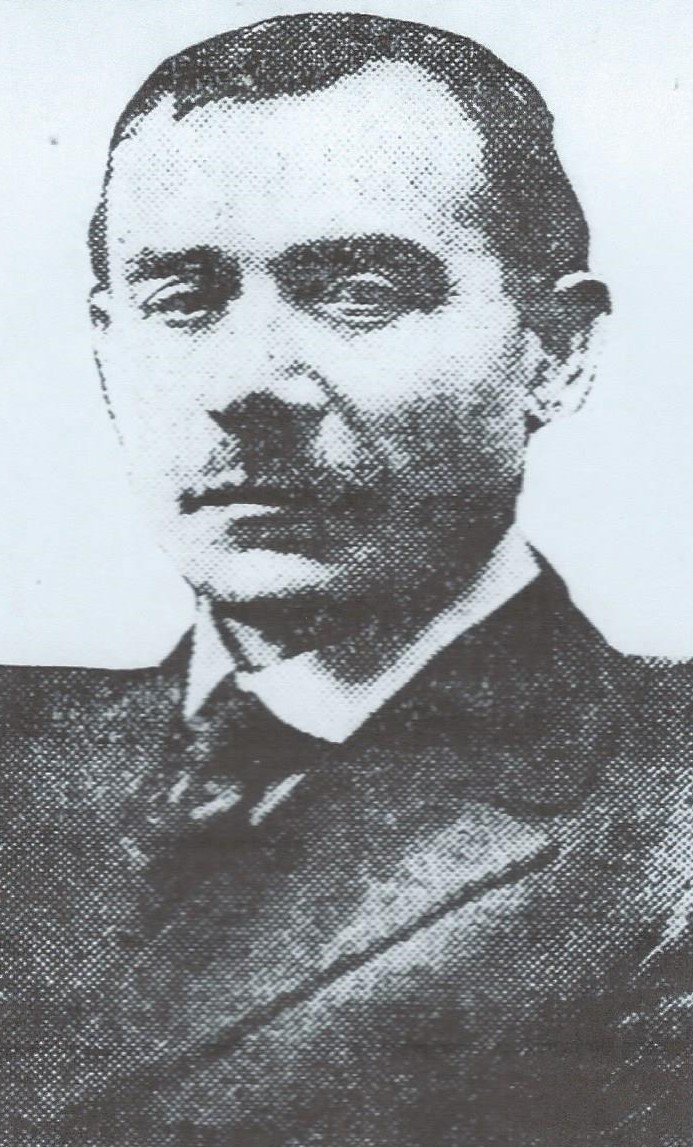 And it is far from complete.

On July 4, 2019, I wrote a series of tweets that tied two sets of genealogical strands into a single, all-American narrative.

The funny thing is that I had never intended to write that much about these genealogical research process, given that I had originally conceived this site to be a place to disseminate “data-driven” odds and ends.

The innate storyteller in me could not resist, however, and on July 22, 2017, I wrote 23and…Who? This proved to be a relatively popular post, so whatever residual disinclination I felt to continue writing about my familial research evaporated almost immediately.

In fact, in a span of four days in mid-August 2017 I wrote three consecutive posts about what I was learning.

Querying the impossible, just for fun

(I took an even deeper dive into one of those fires here.)

One month later I returned to the research with a cri de coeur about the perils of genealogical research.

I had little new to report until December 2017, when I wrote the following three consecutive posts; in the second one I finally dropped the tattered pretense that this site is solely devoted to “objective data-driven” analyses:

Querying the impossible once again…

In which the objective is to get more…personal

After a two-month hiatus during which I described in glorious detail my recent adventures in San Francisco, I returned to my genealogical investigations with two posts:

These were followed by a May 2018 post focusing less upon genealogy and more on my ongoing search for identity.

That August, I traveled to my birth city of Philadelphia, PA to conduct on-site research (and to visit friends and family). I shared what I learned from that trip in a three-part series:

From September until mid-December 2018, I was preoccupied with the 2018 midterm elections. It was not until what would have been my maternal grandfather Samuel Kohn’s 104th birthday (or so I had always understood) that I returned to both the book and the research. I followed that up with a cri de coeur reprise less than one month later, followed in February 2019 by the tale of my paternal great-great-uncle.

The assimilation of Samuel Joseph Kohn

But what happens when memories defy interrogation? Well, persistence is often the answer (plus the real reason I once hated The Beatles, with a postscript).

While researching and writing Interrogating Memory, I found a prime example of how not to do it. With a brief dramatic follow-up.

I then found another example.

Finally, here are the posts that are about my life (separate from my taste in music and love for baseball) but do not necessarily fall under the heading of “interrogating memory.”

Welcome…and just bear with me.

Remembrance of restaurants past (and present)

Road trips and the fine art of tipping (Part 1)

Road trips and the fine art of tipping (Part 2)

Road trips and the fine art of tipping (Epilogue)

Four stories and 12 years ago…

When Failure Is Success…And Vice Versa

Two posts related to the Netflix series Stranger Things touched on such deeply personal issues as mental health, my relationship with my parents and my obsessive nature”

In January 2021, I completed a first draft of Interrogating Memory. The following month, I began to search for a literary agent, understanding this was a key step on the way to publication. To help spur that process, I began the “That Time My…” series of short excerpts on March 8.

Chapter 1 (From Tragedy to Triumph…and the Tailor’s Daughter)

Chapter 2 (The Dancing Rabbi, The Philly Cop and The Baker’s Daughter)

And then I needed to correct a mistake in it caused by confirmation bias.

I begin to address the Russian invasion of Ukraine here.

Meanwhile, in October 2021, I turned my attention to my wife Nell’s family.

And immediately stumbled upon the January 1909 statutory rape trial of Adelaide “Addie” Burns – the first wife of Nell’s paternal grandfather.

Naturally, I decided to write a book about the trial, putting it in proper historic context.

Beginning with a close examination of New London’s Bradley Street – where poverty appears to have been criminalized.

Until next time…please wear a mask as necessary to protect yourself and others – and if you not already done so, please get vaccinated against COVID-19! And if you like what you read on this website, consider making a donation.

37 thoughts on “Organizing by themes III: Interrogating memory and identity”