In this post, I sketched the winding road on which a 28-year-old man who had just resigned (without any degree) from a doctoral program in government ended up a 48-year-old with a doctorate in epidemiology.

And in this post, that degree turns out to the endgame (for now), not the starting point.

In between those two points, that man found a genuine resting place in the field of epidemiology. So much so, that when his blog—OK, my blog—debuted in December 2016, I was already contemplating the need to publish an epidemiology “primer” to provide context for the many epidemiology-centered posts I just knew I would be writing.

Ultimately, there was only one such post, based upon an unsettling implication from my doctoral research.

This latter post appeared in April 2017, just three months before I decided to stop looking for an epidemiology-related position (or, at least, one that built upon my 19 years as health-related data analyst that was commensurate with my salary history and requirements, education and experience[1]) and focus on writing and my film noir research.

In this two-part series (which includes links to my doctoral thesis and PowerPoint presentations for each of its three component studies), I describe my experience at the 2017 American Public Health Association Annual Meeting & Expo. In January 2017, when I still considered myself an epidemiologist, I submitted three oral presentation abstracts (one for each doctoral thesis study). Two were accepted, albeit after I had announced my career shift. Nonetheless, I traveled to Atlanta, GA to deliver the two talks; the conference became a test of whether the “public health analyst” fire still burned in me the way it had.

Spoiler alert: not so much.

Here is the thing, however.

I still love epidemiology in the abstract. As I wrote in my previous post: “In epidemiology, I had found that perfect combination of applied math, logic and critical thinking…”

In fact, I even have a secular “bible”: 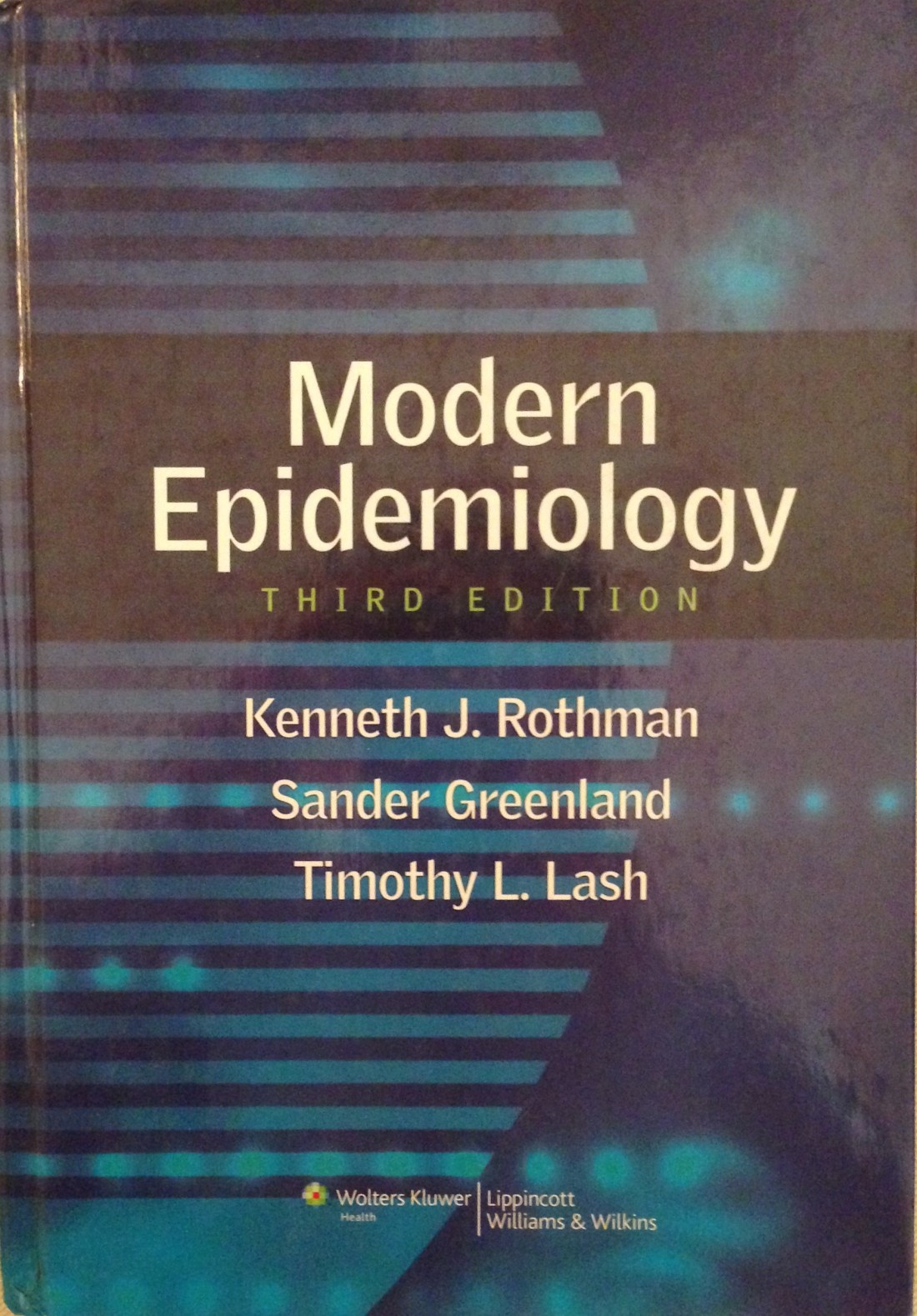 In essence, epidemiology was both an analytic toolkit and an epistemological framework: critical thinking with some wicked cool math. Moreover, the notion of “interrogating memory” is informed by my desire to “fact-check” EVERYTHING–I am innately a skeptic.

Well–I was not ALWAYS a skeptic.

And much of my writing about contemporary American politics reflects my concern that the United States is facing an epistemological crisis.

Given my ongoing love for epidemiology (even if it is not currently how I make a living) and my desire to promote critical thinking, it is very likely I will revisit my doctoral field in the future on this blog.

[1] I hesitate to say that I was the victim of age discrimination (at the age of 50), since I cannot back up that assertion with evidence. I am on far safer ground noting that the grant-funded positions I occupied for most of the last two decades barely exist anymore.

7 thoughts on “Organizing by themes VII: Words beginning with “epi-“”