Having written extensively about film noir and Charlie Chan films and detective fiction—and my maternal grandfather who rose to the rank of Detective on the Philadelphia Police Department in the late 1940s (at the very height of the classic film noir era), it was inevitable that I would eventually turn to true crime–despite it being far less amenable to “data-driven storytelling.”

Actually, that last part is not strictly true…if counting the number of true crime books in my bookcase while counting 100 random facts about me counts as “data-driven storytelling”:

#63. While I still love reading history, my tastes have changed, as reflected by my ownership of 21 books dealing with Jack the Ripper; I think that qualifies me as a Ripperologist….

#65. That total is dwarfed by my detective fiction collection (and associated biographies, critical studies and histories): 522 (+/-10). Note that some volumes contain multiple novels.

I address Jack the Ripper in a very specific way here.

Four of the remaining 49 books on my crime fiction shelves relate to the January 1947 murder of Elizabeth Short, to which I first alluded in this “worlds collided” post.

And I am still waiting for Larry Harnisch to write his book.

Beyond these two classic unsolved murders, I am particularly fascinated by the Chicago and New York City crime sagas of the 1920s—culminating in the exposure of Murder Inc. using the epic testimony of Abe “Kid Twist” Reles (the “canary who could sing but could not fly”). These account for 10 of the 45 remaining true crime books on my shelves. 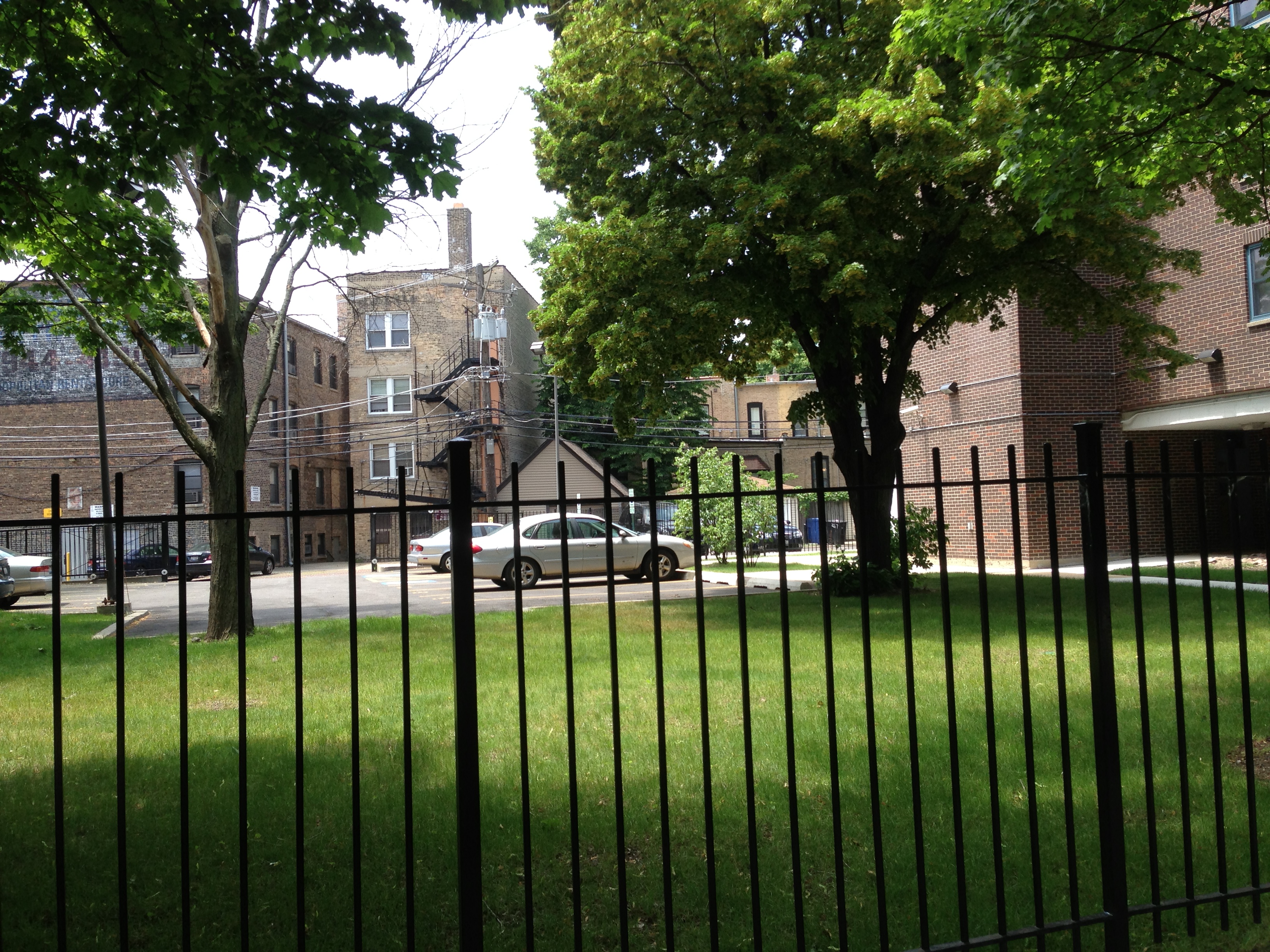 Speaking of the 1930s, I also have three volumes (counting this excellent compendium again) related to the “public enemies” (faux Robin Hoods?) of 1933-34: John Dillinger/Baby Face Nelson, Bonnie and Clyde, Pretty Boy Floyd, the Barker-Karpis gang, and so forth.

The other crime from the 1920s for which I own two books—and which I first learned about from this television movie—is the murder for which Nicola Sacco and Bartolomeo Vanzetti were tried in 1927.

That only leaves my two books on the murder of Marie Rogers–and 29 other volumes, including this nearly-forgotten case.

Well, and here are some tangentially-related volumes.

Other, that is, than the mistrial of Addie Burns, convicted of statutory rape in 1909.