Given the extremely volatile polling for the 2020 Democratic presidential nomination following the conclusion of the Iowa Caucuses, I will not provide global monthly updates for next few months. Instead, I will focus on the first handful of primaries and caucuses: Iowa on February 3, New Hampshire on February 11, Nevada on February 22, South Carolina on February 20, the 14 Super Tuesday contests on March 3, and so forth.

On the night of February 3, 2020, I was sitting on my usual spot on our sofa, watching MSNBC and anticipating returns from that day’s Iowa Caucuses. 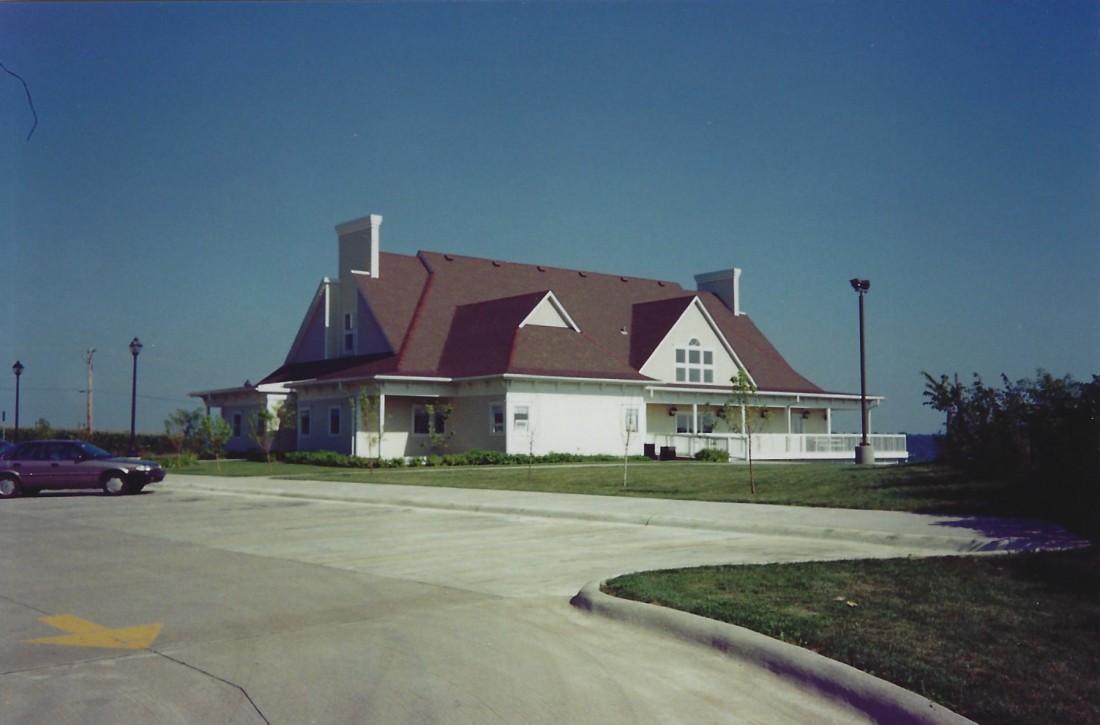 Based solely on these numbers, one would reasonably draw the following conclusions:

By 11:37 pm EST, however, I had grown tired of waiting for results other than successive waves of entrance polls, so I tweeted the following:

I have defended their idiosyncrasies for decades, believing the retail aspects of campaigning there outweighed the low-turnout mischegoss of the process.

I will not relitigate here the myriad problems the Iowa Democratic Party had with tabulating, validating and releasing three distinct measures:

Moreover, my annoyance has abated since Monday night, primarily because I suspect these vote-reporting snafus revealed that the byzantine process of converting persons standing in rooms, then possibly standing in different parts of the room, into SDE’s has always been “riddled with errors and inconsistencies,” to quote a recent New York Times headline. And if this marks the beginning of the end of using caucuses to allocate delegates to each party’s nominating conventions, so be it; they are undemocratic, exclusionary and overly complex.

As for which states “should” come first in future presidential nominating processes, I am currently agnostic.

Three days later, we finally have near-final results from the Iowa Caucuses (Table 2):

The following three tables list the arithmetic differences between each candidate’s final Iowa Caucuses WAPA and each of the three reported measures; positive values indicate better performance in the Caucuses than in the polls.

Initial tally. If the Iowa Caucuses were instead the Iowa Primary, this would have been the only vote reported. On this measure Sanders, Klobuchar and former South Bend, IN Mayor Pete Buttigieg averaged 4.5-4.8 percentage points (“points”) higher in the initial tally than in their WAPA. And the closer in time the polls were to the Iowa Caucuses, the more “accurate” the WAPA.

Warren (+1.8 points) and Yang (+1.6) also overperformed their WAPA in the initial tally, albeit by smaller margins. And for Warren, older polls were more predictive than recent polls.

By contrast, former Vice President Joe Biden did an average of 5.0 points worse in the initial Iowa Caucuses tally than his WAPA. Steyer and United House of Representatives Member from Hawaii Tulsi Gabbard (-1.4 each) also performed somewhat worse than their WAPA.

SDEs. The same pattern holds for SDEs as for final vote tally, with one minor modification.

The bottom line. To evaluate these comparisons globally, I used the sum of the squared differences (“SSE”) between each WAPA value and the results value. Excluding “DK/Other,” Table 6 lists the SSE for each comparison; higher values indicate lower predictive power.

WAPA was most predictive of the initial tally, not surprising given that poll respondents are asked which candidate they planned to support upon arriving at the caucus site, and not about second or third choices. WAPA was also slightly more predictive of the distribution of SDEs than of the final raw tally of supporters, though neither was especially predictive.

For each reported measure, WAPA was more predictive the closer the polls were to the Caucuses; I will admit this rather surprised me, given the candidate-specific differences detailed above. One explanation is that including older polls, however low-weighted, masks late polling movement of the kind that occurred to Sanders, Buttigieg and Klobuchar.

For now, however, I will continue to report multiple versions of WAPA, if only to see if this pattern holds for later contests.

Now, on to New Hampshire!

6 thoughts on “2020 Iowa Caucuses: How did my polling averages fare?”