Given the extremely volatile polling for the 2020 Democratic presidential nomination now that voting has commenced, I will not provide global monthly updates for the next few months. Instead, I will focus on the first handful of primaries and caucuses: Iowa on February 3, New Hampshire on February 11, Nevada on February 22, South Carolina on February 20, the 14 Super Tuesday contests on March 3, and so forth.

Here is my updated weighting scheme: 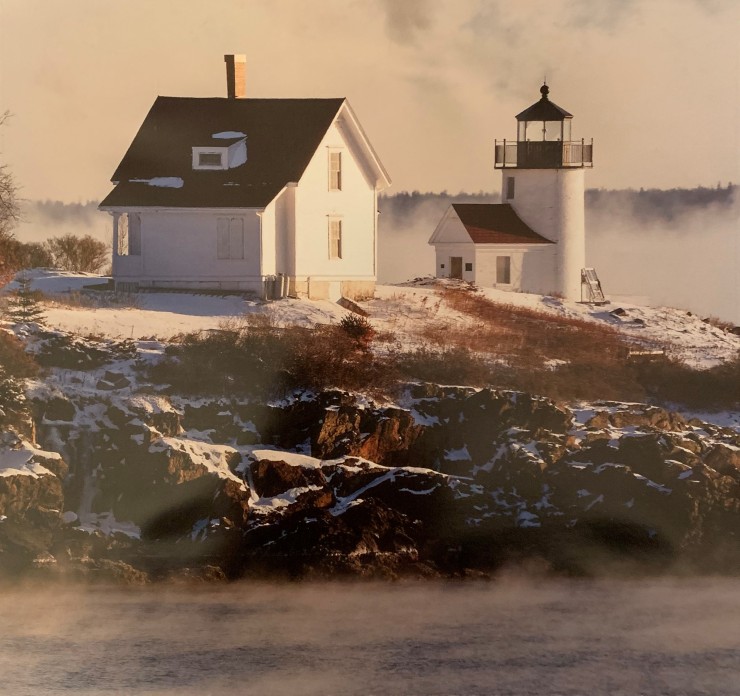 Based solely on these numbers, one could reasonably draw the following conclusions:

Unlike results from the Iowa Democratic Caucuses conducted 19 days earlier, the following three unofficial, final caucus tabulations were reported by the Nevada Democratic Party within two days (Table 2), though not without some griping:

The following three tables list the arithmetic differences between each candidate’s final Nevada Caucuses WAPA and each of the three reported measures; positive values indicate better performance in the Caucuses than in the polls.

Initial tally. If the Nevada Caucuses were instead the Nevada Primary, this would have been the only vote reported. On this measure Sanders, Buttigieg and Klobuchar outperformed their final WAPA percentages by 8.1, 3.3 and 2.0 percentage points (“points”), respectively. And for these three candidates, the closer in time the polls were to the Caucuses, the more “accurate” the WAPA. By contrast, Steyer performed an average of 2.1 points worse in the initial tally than his WAPA, with his percentages becoming less accurate over time. United House of Representatives Member from Hawaii Tulsi Gabbard also performed worse than her WAPA, with no noticeable effect of polling period. Finally, WAPA for Biden and Warren were very close, on average, to their initial tallies, with a minimal impact of polling period.

The overperformance of Sanders and Buttigieg aside, these polls were remarkably accurate. This is reassuring given the dearth and quality of recent Nevada Caucuses polling I detailed in the previous post.

These three candidates also performed better in the final tally than their WAPA, on average; Sanders, in particular, outperformed these WAPA by a remarkable 14.6 points! As with the initial tally, WAPA using more recent polls was most predictive for Sanders and Buttigieg, with the opposite true for Biden. At the same time, Steyer lost 5,383 supporters—and 5.0 points—between initial and final tallies, as did Klobuchar (-2,724; 2.3) and Warren (-1,735, 1.3). For Steyer and Klobuchar, older polls were more predictive, with the opposite true for Warren.

CCDs. The same pattern holds for CCDs as for final vote tally.

The bottom line. To evaluate these comparisons globally, I used the sum of the squared differences (“SSE”) between each WAPA value and the results value. Table 6 lists the SSE for each comparison; higher values indicate lower predictive power.

WAPA was most predictive of the initial tally, not surprising given that poll respondents are asked which candidate they planned to support upon arriving at the caucus site, and not about second or third choices. WAPA was more predictive of the final raw tally of supporters than of the distribution of CCDs, though neither was especially predictive; I attribute this to Sanders’ astonishing ability both to add supporters during realignment and to acquire at least 15% of the final tally in nearly every precinct caucus.

For each reported measure, WAPA was more predictive the closer the polls were to the Caucuses; this surprised me, given the candidate-specific differences detailed above. One explanation is that including older polls, however low-weighted, masks late polling movement of the kind that occurred to Sanders and Buttigieg.

For now, however, I will continue to report multiple versions of WAPA, if only to see if this pattern holds for later contests.

Now, on to South Carolina!

4 thoughts on “2020 Nevada Caucuses: How did my final polling averages fare?”